Amazon Canada Deals: Save 51% on The Lord of the Rings + 44% on Bluetooth Speaker with Coupon + More Offers

Amazon Canada has great daily deals with Prime, where you can Save up to 70% on Amazon Deals, and more.

Also, Amazon Canada has more great deals that include: 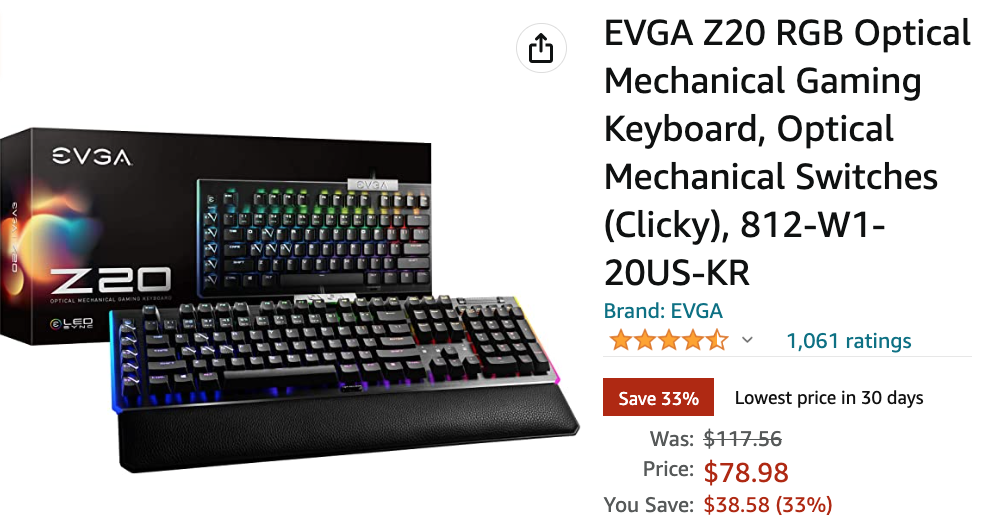 Some of the above deals are “Lightning Deals” so they’re available for a few hours only!

Amazon won’t keep this deal for long since it’s such a good price! The price will probably go back up soon so hurry up if you’re interested in buying it!

This Amazon.ca Coupon was used 17 times.